The myth has it that the earth is held up by a World Turtle. When asked what holds up the World Turtle, the sage replies: "another turtle".

You know the rest. It's turtles all the way down.

Depending what media you read, you might have heard we're living in an Exponential Age. The pace of change is so fast, and is happening along a curve that's so, well, exponential that it's nearly impossible for the human mind to comprehend.

It's a curve that doesn't just encompass finance or computers, but also climate change and research, genetics and nuclear fusion.

The concept of this age led Packy McCormack to proclaim we might be headed to a Trillion dollar VC future:

Lately, predictions about the Metaverse seem to be rapidly scaling those Exponential peaks. This week Goldman Sachs called it an $8 TRILLION dollar opportunity.

Maybe it's better to create a bar graph of how VCs and analysts value the Metaverse. It would be very Exponential. And it would probably end with Jensen Huang's prediction that “Omniverse or the Metaverse is going to be a new economy this is larger than our current economy.”

(Does that mean our current economy will shrink to zero? Or that it will double? Because isn't the Metaverse also part of "our economy"?)

Regardless - you get the point. The Exponential Age is upon us.

I can feel it.

My feed is filled with new AI advances and more realistic virtual worlds, with virtual productions that are almost as good as what Hollywood can produce and robots whose facial expressions look a lot like people.

Oh, and a planet increasingly following an exponential trajectory of its own. And a virus that has taught us all to understand the value of a logarithmic chart.

Maybe you can feel it too? This sense that things are happening so fast, that change is sweeping by us like brush fire, and that we barely have time to recognize it let alone run to keep up.

The Age of Turtles

Turtles might be a by-product of the Exponential Age.

These days even the Turing Test stands on a different turtle than we may have imagined. Alvy Ray Smith argues that Turing set the test out as a commentary on a society that tries to evaluate the mind of a gay mind. The Turing Test was a subversive way of asking: "how can you chemically try to castrate me? You can't even tell if it's a real human behind that curtain."

Not the turtle I thought his test was standing on.

But there are lots of other turtles.

The Metaverse is full of them.

If you want to go down THAT rabbit hole, the Convivial Society is there to guide you through a lot of Hannah Arendt and Marxist-adjacent commentary. And honestly? I can buy all of it on certain days. And on others, I can see it as an author in need of a good anthropologist.

Too much philosophy and not enough doing is one of the turtles we can stand on. But its shell is fragile.

At one point, I wrote that I thought avatar identity and virtuality was a sort of proxy affirmation Gödel's Incompleteness Theorem: no matter how deep we go in trying to find the real 'self', we'll always loop back to where we started.

I am what I am and that includes my avatar. There's no point in finding the final turtle, because it's mathematically impossible to prove that there's one in the first place.

(As a side note, Incompleteness Theorem has deep relevance to the development of the computer - and is where Turing started in the first place. This creates yet another strange loop where the thing that computers tried to solve ended up creating worlds where their solution was made, well, more 'meta' than we imagined).

The Exponential Age makes it tough to keep up. Meta, Microsoft, Apple, NVIDIA, Niantic...everyone is piling into the Metaverse.

Sure, maybe you're steeped in this stuff like I am. But most of you aren't. You have day jobs and a dog to walk and you really want to have pizza tonight even though you know you shouldn't.

So how do you decode it? How do you figure out which "metaverse" you want to join? How do you gauge how much fear you should have, or how concerned you should be that we're all about to log-out of reality?

Well...the turtles are here to help. Or more precisely, three of them:

And it goes like this: first, answer those questions for yourself, even if only in a loose way. Second, listen for how people talk about the Metaverse in relation to those three things. Third, compare the two.

What It Means to be Human

To Meta, being human means being connected. In their keynote about their move into the Metaverse it wasn't about finding clean, empty, silent spaces online. It was about connecting. Because to them, that's the human purpose.

Having said that, what they SAY about people and how they act often diverge. Something that goes all the way back to this quote: 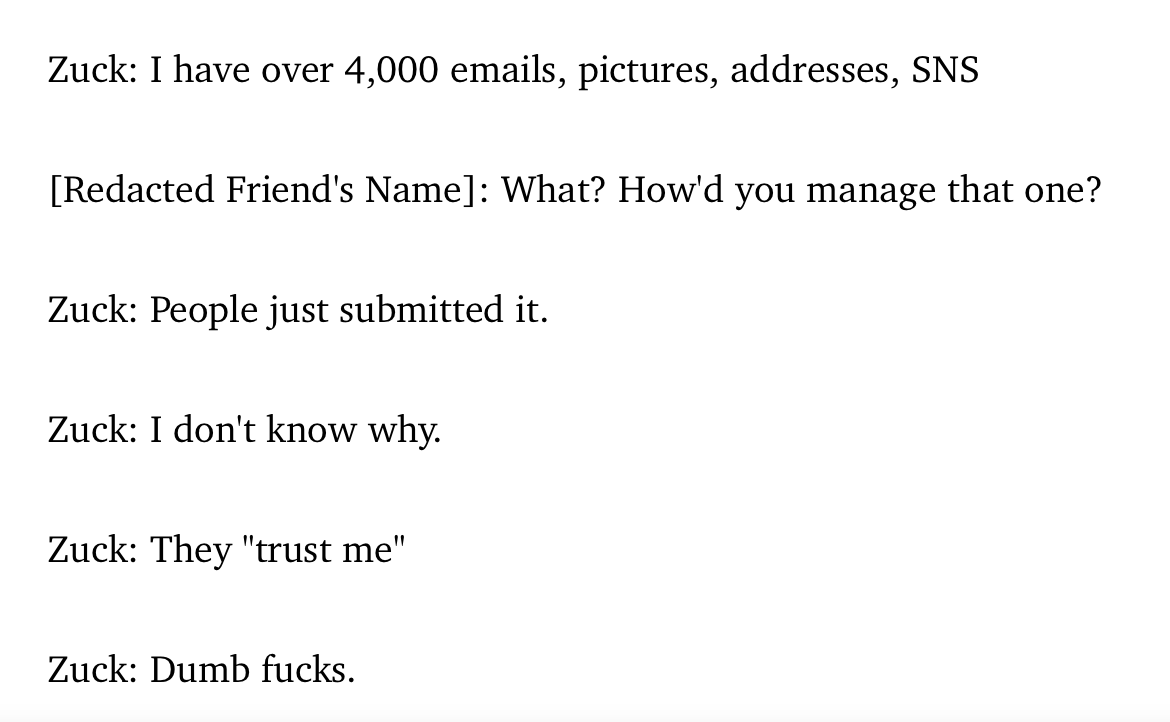 Listen for those signals. Whether it's the belief that being human is about work (Microsoft) or play (Niantic) these companies build entire businesses around a singular view of what it means to be human.

How Should Humans Relate to Each Other?

I had an interesting chat on Twitter about decentralized autonomous organizations (DAOs). And it sort of concluded with this:

Now, first, I don't really take any great exception to what Bruce had to say. It was sane, cautious, and skeptical. All good - because there's a LOT to be skeptical about when it comes to some of these new crypto-based models.

But my second thought was: "hold on...so, you're OK with corporations as a structure because they achieve the same outcomes?"

I think that how humans relate to each other is a central question for our times. I've personally come to believe that the "corporate" experiment has run its course.

Whatever this system is we live in is fundamentally broken. We need something better - and I'm willing to throw the dice a bit to see if we can't find it.

But that's me. That's my turtle.

I respect Bruce's turtle also. For him, a corporation is an outcome producing entity and a DAO is a speculative crap shoot.

That's his turtle and I have my own.

But how companies and communities decide this will have a radical impact on how the Metaverse evolves. If we're all satisfied with letting corporations decide our shared future - that's a choice.

Hanging on to old ideas about the efficiency of markets or the glorious power of the corporation (a legal PERSON in some countries) is also a choice. When you hear companies talk up the virtues of the Metaverse, listen carefully to the language they choose around how we'll all interact together.

Do any of them predict their own obsolescence? Or do they continue to act as if the weather is perfectly fine under their corporate umbrellas?

I'm kind of hoping we can come up with something new.

How do you describe humanity's relationship to its tools and technology?

This is the final turtle. And I'll keep it simple:

My own turtle? Technology is a conscious choice made by imperfect people.

Do your own research.

Do you see what I did here?

I created another strange loop.

As you enter this strange new world, listen carefully to the carnival barkers and corporate shills, the crypto enthusiasts and the coders.

If you listen carefully to how they talk - about people, their relationship to each other, and how they treat their 'tools' then you can pretty quickly close a lot of doors that should remain shut.

But when you do, you might find yourself questioning whether your own beliefs about these same topics still hold true.

You might start wondering what it means to be human when our capacity for self-expression is no longer shackled to reality, or how we will organize ourselves when corporations aren't the only game in town and when governance and culture happen "on-chain".

And so the strange loop: as we try to understand the Metaverse, we loop back to a deeper understanding of ourself.

There's a quote I love which was perhaps optimistic for its time. And maybe it's optimistic now also.

When asked about his trip to the moon, Neil Armstrong replied:

May you ride most excellent turtles on that journey to understanding.

So...I'd really like to hear from you. If you get this by e-mail, please do reply. I love it when people hit reply.

You can also hit me up on Twitter. I like having chats in the public square when I can.

I also recommend you join the Open Meta Discord (if Discord is your thing).

And if you want something REALLY fun, join me as I explore something that I've been spending a lot of time on. Like, decades. :)

Meditations on the Metaverse

The Metaverse will never be ONE thing. And some of today's 'truths' might not make so much sense years from now, as we meditate on where the Metaverse is headed.
Oct 30, 2022
6 min read
Aug
15

Facebook's designs for the Metaverse may have a lot less to do with VR than you'd think - and may result in a different Metaverse than you imagine.
Aug 15, 2021
11 min read
Aug
05

Facebook is all in on the metaverse. Or at least "OUR vision" for the metaverse. But they're not the only game in town, and it's up to the rest of us to decide who should own the toll roads connecting the metaverse.
Jul 27, 2021
5 min read
Jun
04